Philippe Croizon, four limbs amputated following an accident in 1994, is the first disabled swimmer to have successfully swim crossed the Channel.

Philippe Croizon, amputated of all four limbs following an accident in 1994, is the first disabled swimmer to have successfully swum across the Channel (in 2010).

In 2012, he symbolically linked the five continents by swimming, with Arnaud Chassery, an able-bodied swimmer, by swimming across four straits, notably the Bering Strait. A 110-minute film of this expedition entitled “Swimming beyond the Borders” was broadcast in Thalassa in France 3 in November 2012. For this feat, he received the trophy of honor from the newspaper L’Equipe on the occasion of the 2012 Champions of Champions ceremony. 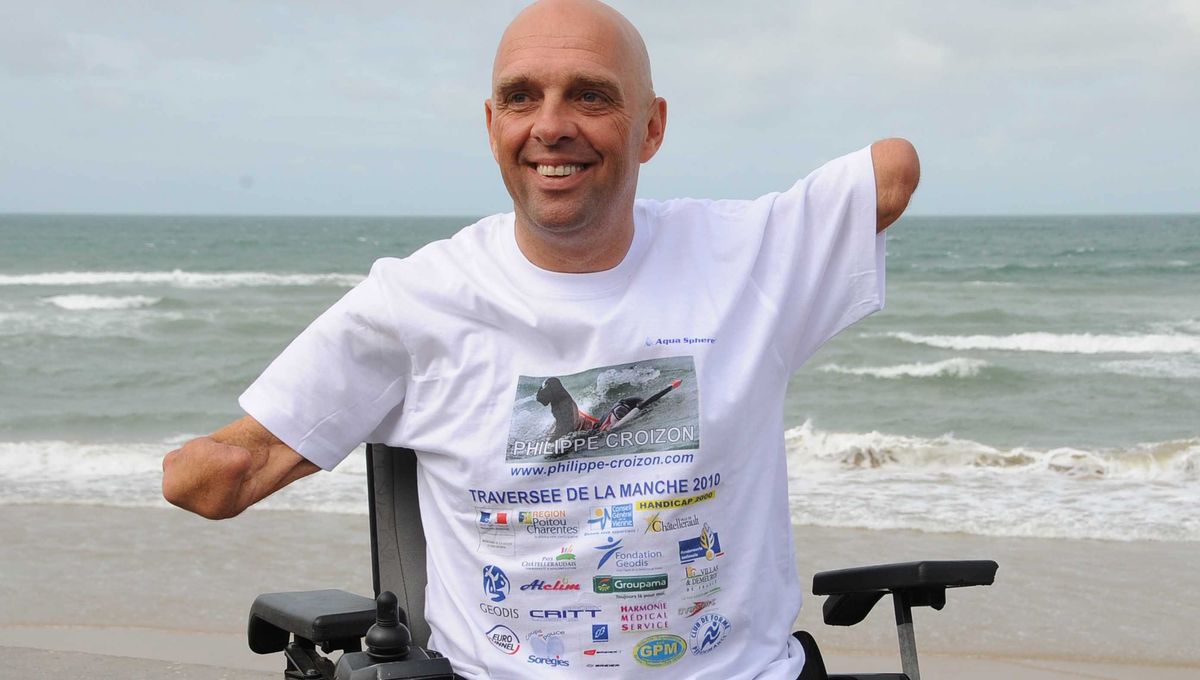 Author of 3 books “I decided to live” in 2006, “I swim through the Channel” in 2012, and “Too strong for life” in February 2014. Philippe Croizon is today an outstanding professional who knows how to give companies the full benefit of his experience, his commitment, and his testimony. He is also a media columnist, in particular for the health magazine on France 5. Philippe Croizon: lecturer Crossing the Channel swimming without arms or legs (rate of success among able-bodied 10% …) Philippe Croizon wanted to show everyone that nothing is impossible.

Today, he puts his experience at the service of companies to lead seminars or round tables around themes as important as team motivation, surpassing oneself, optimism, or the concept of resilience. “A lesson in life, humanity and humility … A good antidote to the current slump and a good way in 2 hours to find the resources to bounce back in a difficult economic context for the company! “. Bertrand Castagne Managing Director of Elior Services. 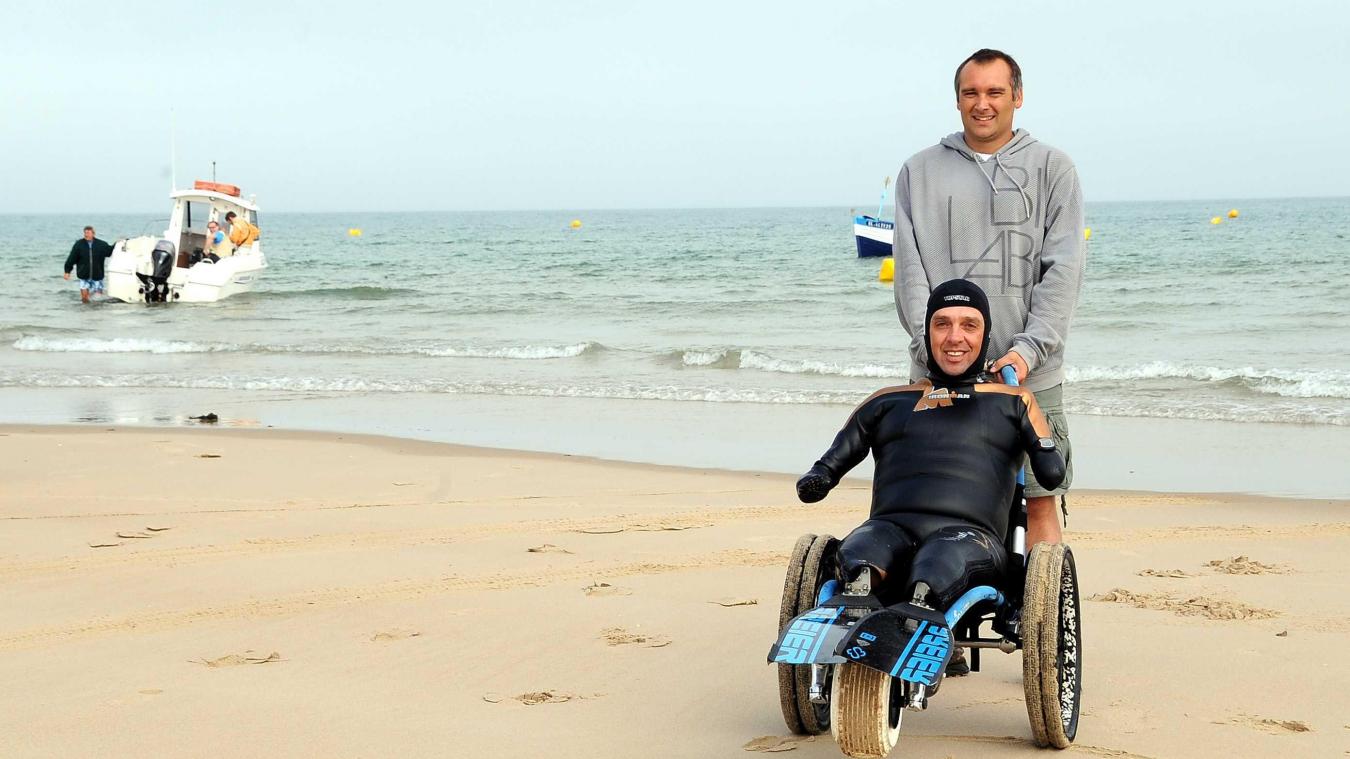