Tatania Brillant is the voice of RAID.

Tatiana Brillant has spent a large part of her career in the police: investigating, commanding different brigades, then the “Raid” (intervention unit of the French national police) for thirteen years as a negotiator. She then joined a large French industrial group for nearly four years and finally decided to set up her structure. Its objective: to support people and organizations in their human issues.

Tatiana likes to act in complex environments. she defines herself as an “unblocker” of situations, whether it is a management theme, a subject relating to negotiation, or even as a support at the heart of a high-stakes crisis. By listening and questioning, she allows her interlocutors to access their own resources and skills to help them solve their problems. It supports them by providing them with the tools adapted to their situation.

Tatiana has worked in collaboration with the Ministry of Foreign Affairs, advised ambassadors, recruited and trained future negotiators in France and around the world, and intervened at IHEDN, the UN, and the FBI.

She also assists large groups, embassies, and various public administrations in certain sensitive issues: preparation for criminal and terrorist risk, assistance in the management of a crisis control center during the kidnapping of an employee, advice to diplomats and employees of industrial groups as part of an expatriation.

Her many operational commitments have earned her an FBI honor and her 2019 knighthood of the “National Order of Merit”.

Tatiana shares what she knows with passion because above all, she considers that experience is passed on and that expertise is shared. Tatiana embodies simplicity, benevolence, and adaptability. This is how she wants to naturally support her clients. 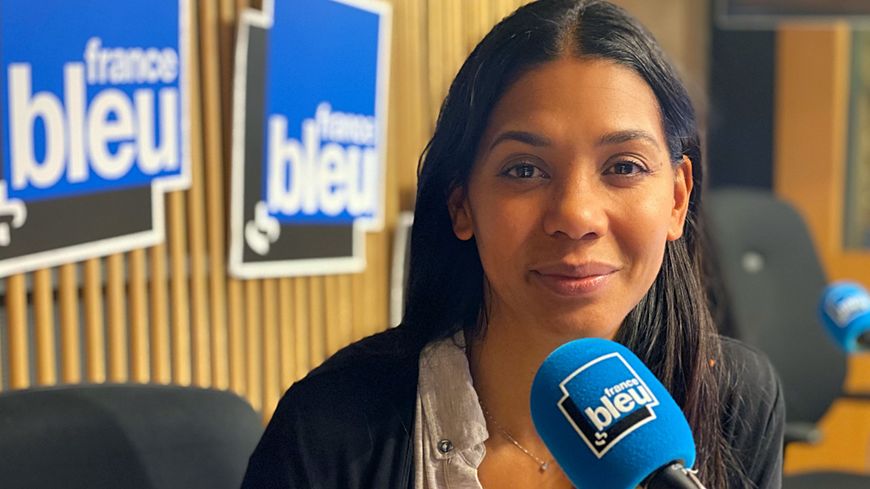